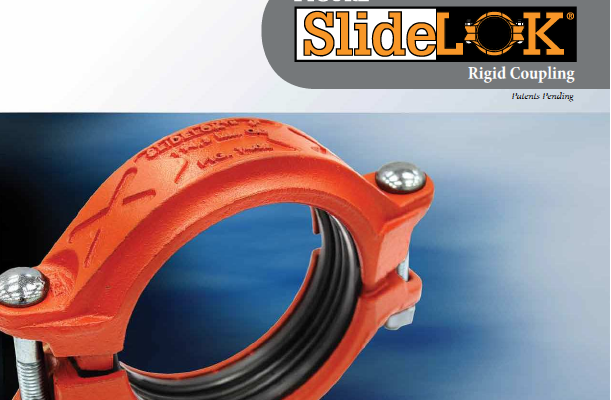 On October 3, 2012, Anvil International, LLC (“Anvil”) of Portsmouth, New Hampshire, and Mueller Water Products, Inc. (“Mueller”) of Atlanta, Georgia, filed a complaint against Victaulic Company (“Victaulic”) of Easton, Pennsylvania, in the Northern District of Georgia seeking a declaration that the claims of Victaulic’s U.S. Patent No. 7,086,131 (“the ‘131 patent”) and U.S. Patent No. 7,712,796 (“the ‘796 patent”) are invalid and are not infringed by Anvil or Mueller. 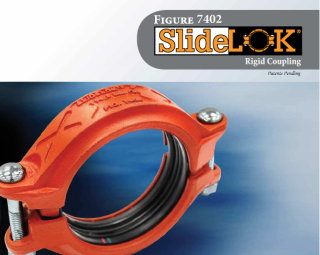 Anvil, a wholly-owned subsidiary of Mueller (which, as we reported here, recently filed an unrelated patent action in this district), claims to be a leading provider of services and products in the water infrastructure industry, including pipe fittings, pipe hangers, and piping support systems.  On September 24, 2012, Anvil unveiled its newest rigid pipe coupling, the “SlideLOK” coupling, at the MINExpo International 2012 trade show in Las Vegas.  According to the complaint, the SlideLOK coupling joins two pipe segments together and forms a water-tight seal at the connection point.  Plaintiffs claim that the coupling features a “patent-pending, pressure-responsive gasket” that alleviates gasket pinching and facilitates slide action.

The complaint alleges that Victaulic representatives approached Anvil’s booth at the MINExpo show and, after inspecting samples of the new SlideLOK coupling, threatened that Anvil “would be prevented from selling the SlideLOK coupling in the near future.”  Victaulic’s representatives took several brochures for the SlideLOK coupling, as well.  The day after the MINExpo show concluded, Anvil received a letter from Victaulic’s outside counsel requesting samples of the SlideLOK coupling for Victaulic’s “evaluation vis-a-vis Victaulic’s patent portfolio.”  The following language from the letter, which is not mentioned in Plaintiffs’ complaint, is worth noting: “We stress that Victaulic is not currently asserting that the SlideLok coupling or use of that coupling infringes any Victaulic patent.”  Nevertheless, Plaintiffs claim that the letter, in conjunction with Victaulic’s representatives’ conduct at the trade show, the patent reexamination proceedings, and Victaulic’s history of aggressive enforcement of its intellectual property rights against Anvil and third parties, made Plaintiffs “reasonably apprehensive that Victaulic will attempt to enforce its patent rights in court against them.”  As such, Plaintiffs ask the court for a declaration under 28 U.S.C. §§ 2201, et seq., that the ‘131 and ‘796 patents are invalid and not infringed by Plaintiffs.