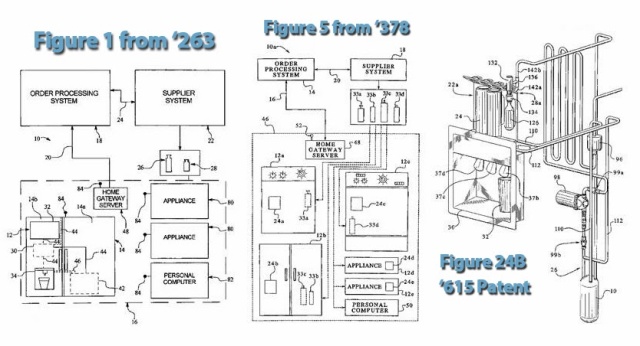 While alleging infringement, the BDS complaint does not elaborate on the specifics of the infringement or point out particular infringing attributes of the accused Coca-Cola dispensers.
The case is Beverage Dispensing Solutions, LLC v. The Coca-Cola Company, No. 1:14-cv-00220-TCB, transferred from the Southern District of Illinois to the U.S. District Court for the Northern District of Georgia, Atlanta Division, assigned to U.S. District Judge Timothy C. Batten, Sr.